Sorry! You missed The Play That Goes Wrong at Spokane Civic Theatre 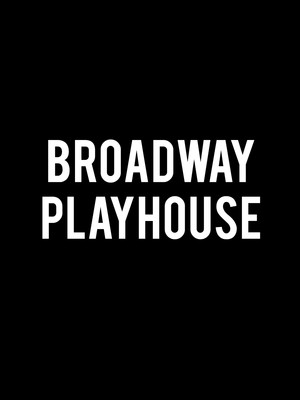 If you're happy to travel

You can catch The Play That Goes Wrong at Broadway Playhouse in Chicago, showing Until May 29, 2022

The Play That Goes Wrong is also touring to:

View the entire The Play That Goes Wrong tour

The Play That Goes Wrong

This is two hours of unapologetic, stupid fun, buoyed along by a cast of ultra-committed performers

Why See The Play That Goes Wrong?

The tour that goes wrong

Welcome to the opening night of 'The Murder at Haversham Manor' where students of the Cornley University Drama Society are attempting to stage this 1920s production. However, everything that can go wrong is and the opening night is quickly going from bad to disastrous. With an unconscious leading lady, a corpse that can't play dead and actors who trip over everything they struggle to get to their final curtain call.

Co-written by Mischief Theatre members, Henry Lewis, Jonathan Sayer and Henry Shields, The Play That Goes Wrong transferred over to the Great White Way in 2017, scooping two Tony Awards, echoing the success it had on its debut in London's West End.

Hilarious, mad-cap and full of farce, don't miss this wonderful new theatrical experience as it takes to stages across the country on its first tour!

The images used are from the Broadway production.

Two hours and five minutes including a 20 minute interval

Brilliantly BAD! And if London Bridge ever does fall down, the Mischief Theatre Company would be my first suspect!

The name of the producing theatre company says it all, Mischief Theatre. With nothing short of a miracle, The Murder at Haversham Manor his heading out on tour! Thankfully though it is merely a guise for the brilliant The Play That Goes Wrong!

I saw this play in London, England this past June. It was hilarious. ... more

Saw this in NY in May with my husband and 17 year old granddaughter. Hilarious!... more

Sound good to you? Share this page on social media and let your friends know about The Play That Goes Wrong at Spokane Civic Theatre.